The reports here have been forwarded to our developers and are planned to be fixed.
Post Reply
42 posts
1
2
3

- PC/Mac/PS4/XB1: PC
- Vehicle/Tool/Model/Object: Vehicle
- Issue: Parked and unattended vehicles slowly move away from their parked position. Only a subset of vehicles in the Claas DLC have been seen to do this. I have seen Youtube videos where it has also appeared to have happened at map vehicle shops.
- Single- or Multiplayer: Single
- Steps to reproduce: Leave vehicle or trailer parked. When returning after a short time they have usually traveled from the original location. Seen on both a slope and a flat area.
- Does it happen on a standard map without mods yes/no: Not tested without mods (the DLC is a mod), seen on Ravenport.
- Which vehicles & machines are involved: Lexion 8900, Xerion 4500, Convio 1230 trailer.
Last edited by Gafor on Fri Feb 28, 2020 9:10 am, edited 4 times in total.
Top

Also seen when using the Disco 3600FC mower, including on Ravenport with only the Platinum edition mods. When connected to a tractor on a slight slope, the whole setup very slowly moved. Sitting the mower on the ground (flattened completely with the terrain tools), the mower was folded and not connected to a tractor, when looking closely it sometimes jiggled and slowly moved out of position.
Top

can you add photos where the vehicles spawn and where they move? Cause i cant reproduce it.
Top

Add photos how? I try to add images here and it says "Error: invalid file extension". This forum appears to only let me link to images on other sites, and I'm not creating accounts elsewhere just to upload a picture for you. Tell me how you expected me to do that.

I've pictures of the big Lexion header trailer on Ravenport field 8 moving significantly (metres) over a few minutes - a slope, but nothing serious and I've seen smaller but similar movements on dead flat areas.

Another set of pictures shows the Disco 3600FC on a completely flat surface moving around a foot over 14 minutes. Both on Ravenport with only the Claas DLC mods.

It doesn't always do it. If it's static try moving the item slightly and then look very closely, probably half the time it will be slowly moving.

Harvesting corn at the south end of field 8, the Lexion repeatedly slid (including UP the slope!) when I left it unattended while dumping into a grain cart pulled by the Xerion, which also slid around. Both were off and left alone for probably 10-30 minutes while I did something else, in which time they had slid many metres, sometimes crashing into each other.

This behaviour was seen before on the Horsch DLC.
Top

I had the same problem with header trailers, I'll get some images later

Ok, I've found a site you don't have to join.
Get them quick before they get deleted. 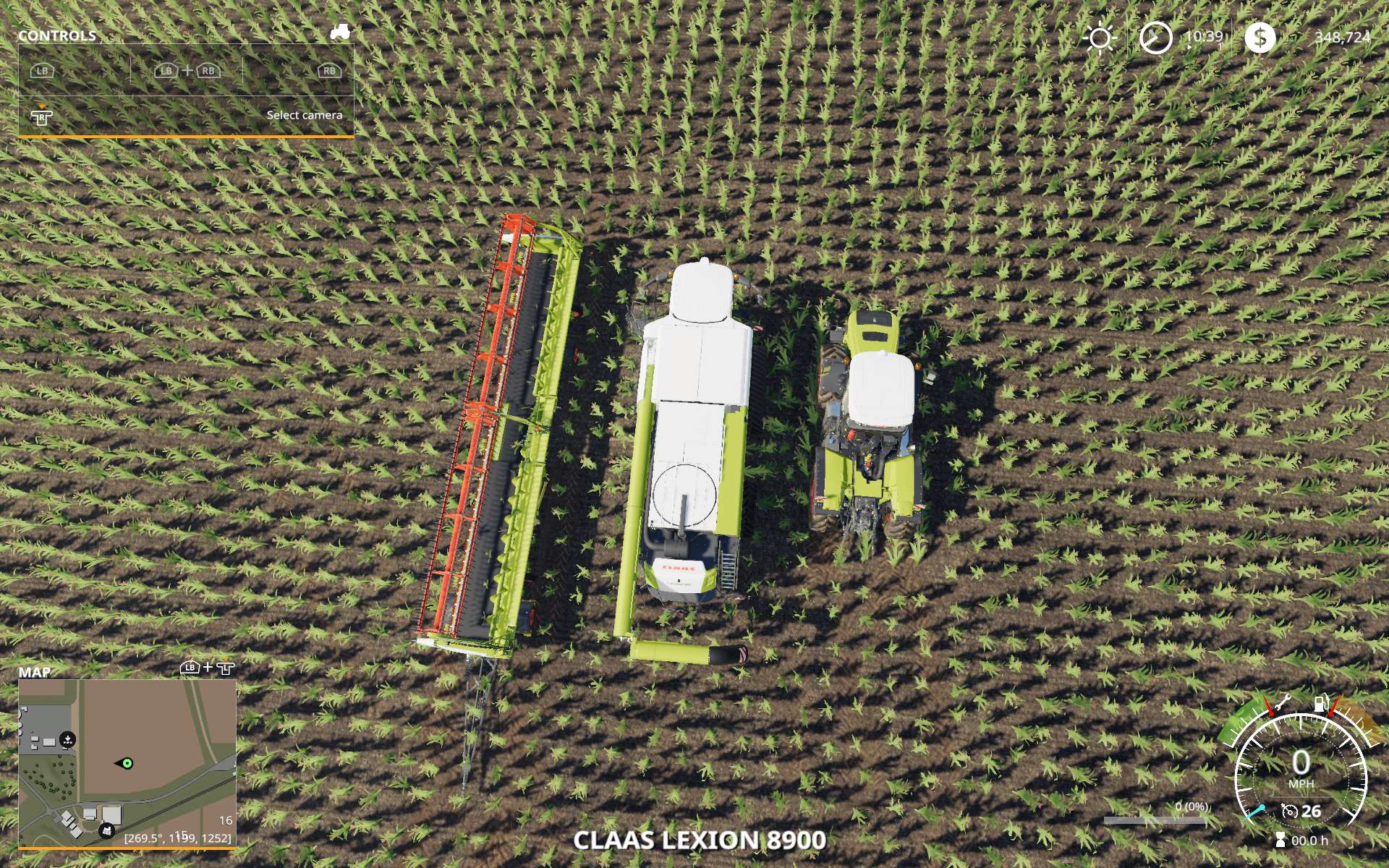 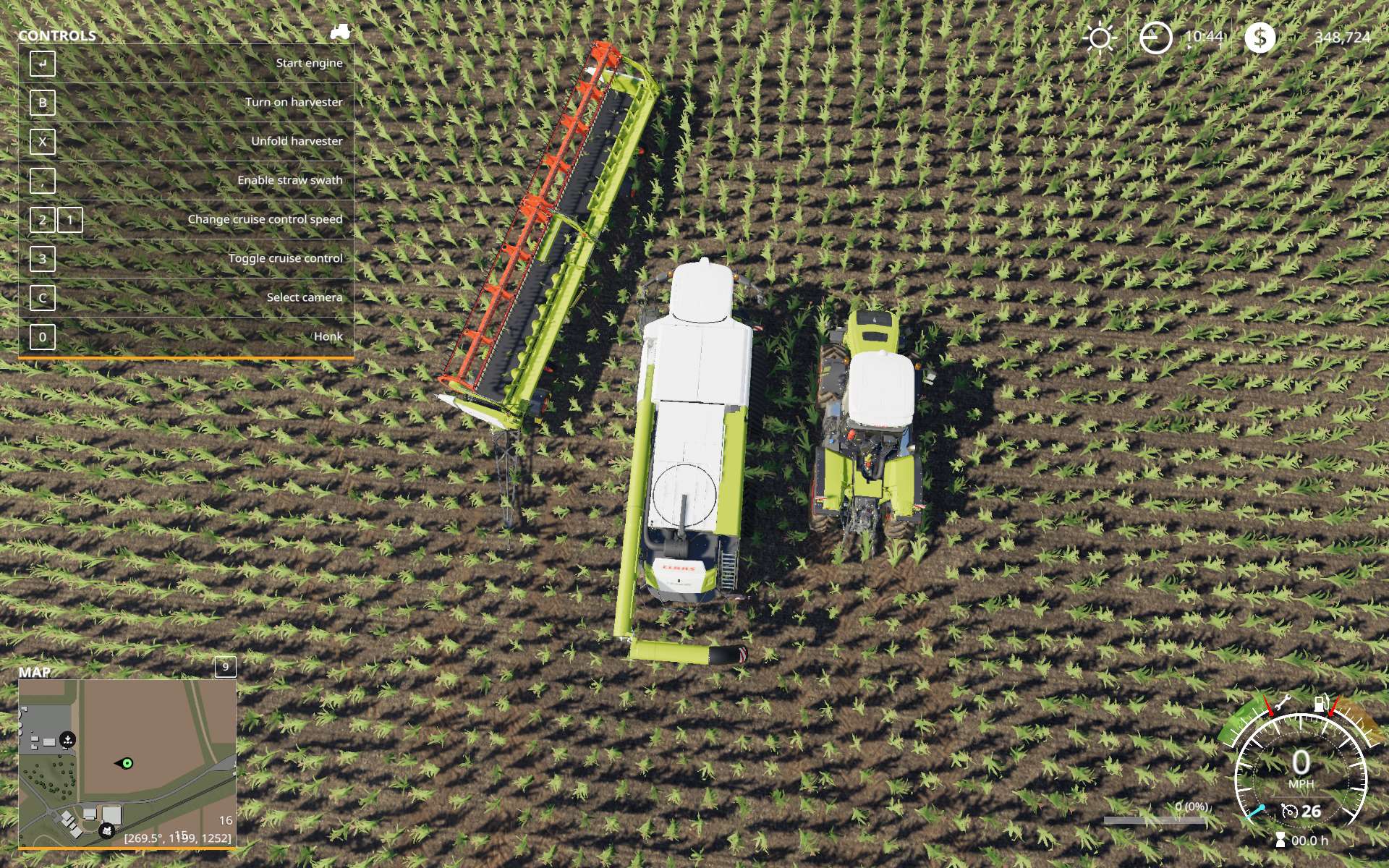 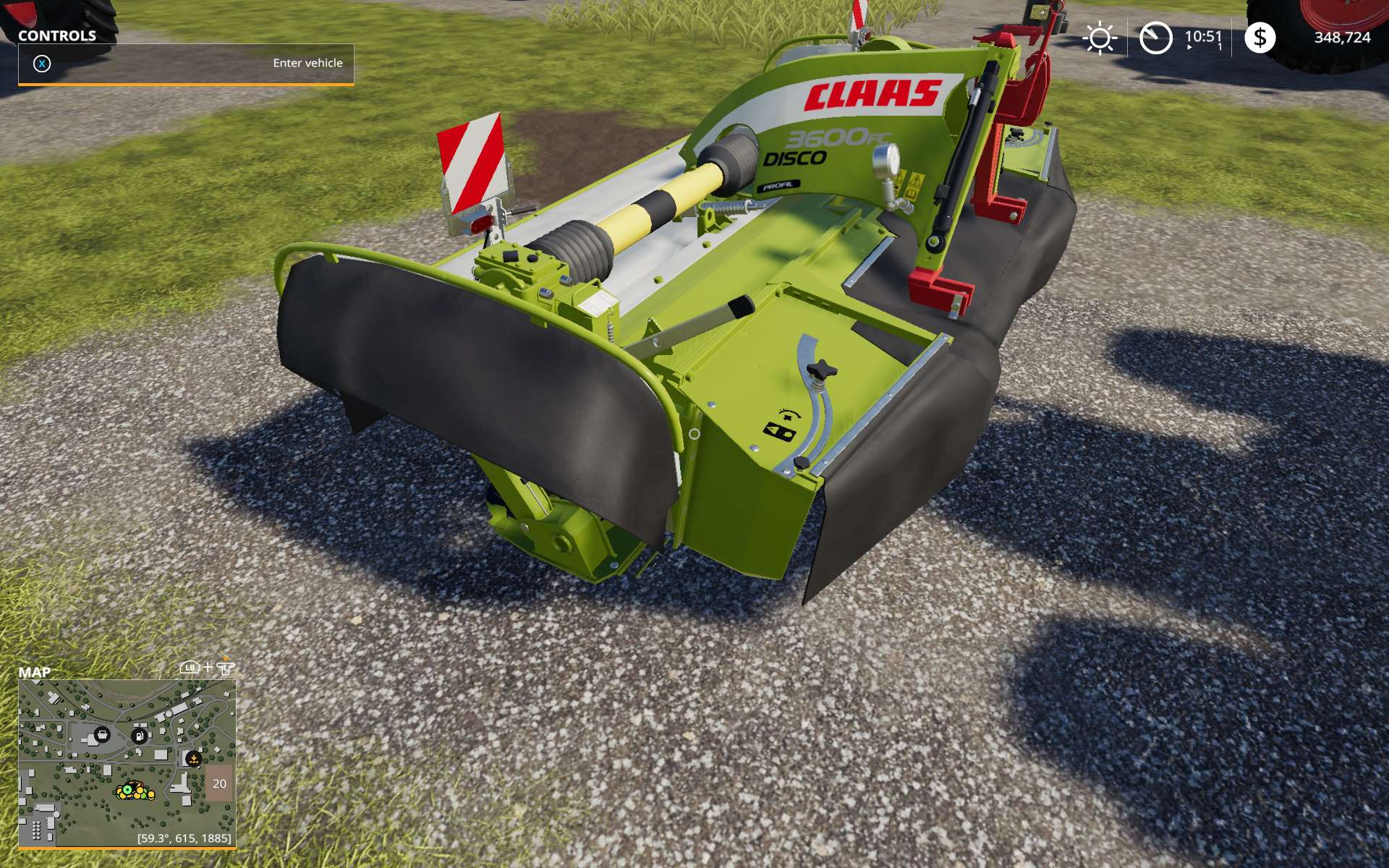 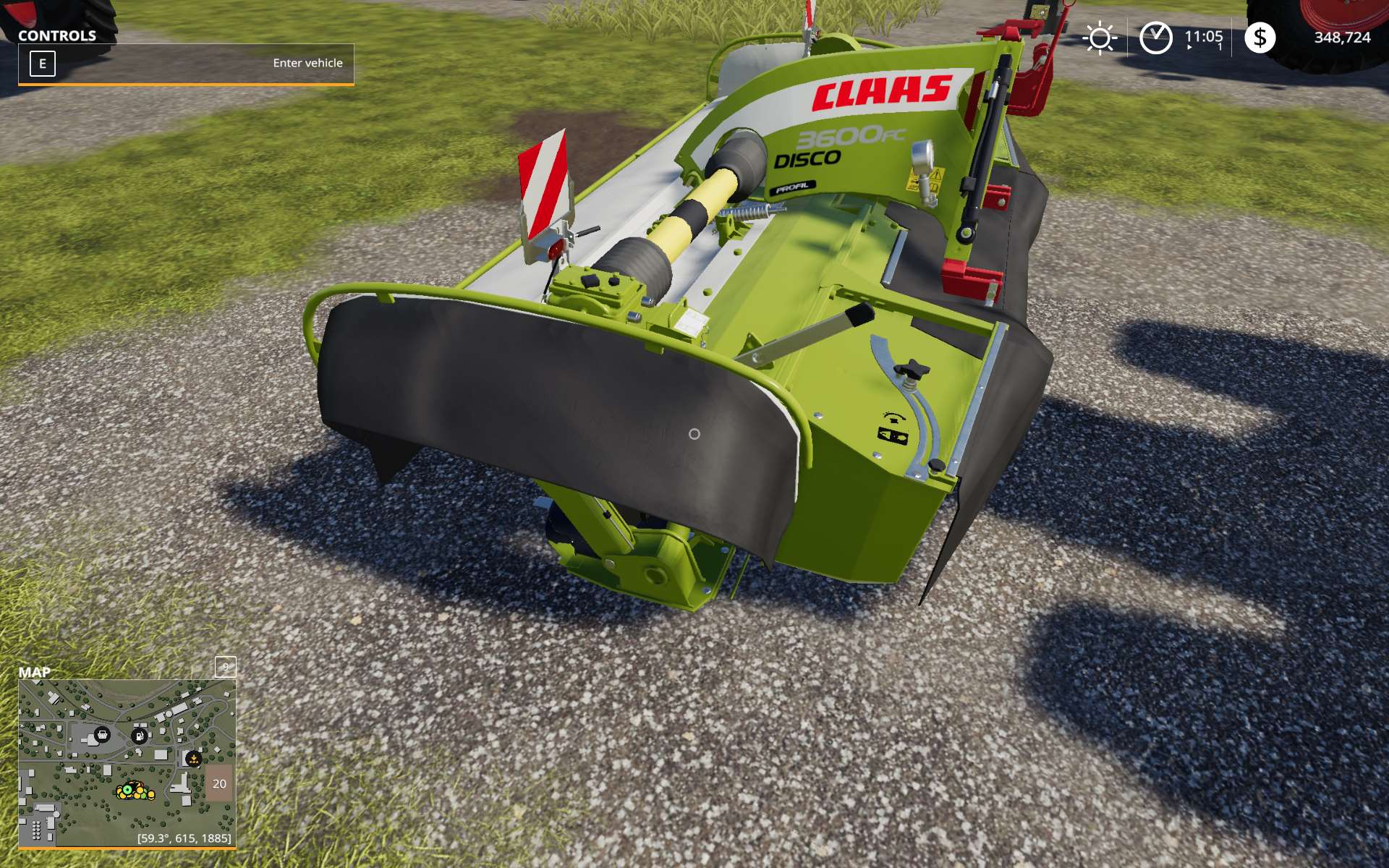 It really is a pain that you want to get pictures but I can't use your board to deliver them.
Top

Gafor wrote: ↑
Thu Oct 24, 2019 2:41 pm
This forum appears to only let me link to images on other sites, and I'm not creating accounts elsewhere just to upload a picture for you.

You can use the Image Server for uploading pictures

The server is available at: https://image.giants-software.com
Top

Thanks - that server should be linked here on the post editor. Bad site design.
Unless you live on this board you wouldn't know that. ("you" generally, not you.

I'm having the same issue, even with no mod in folders, playing on Ravenport. Pretty annoying.
Has been farmer - From Quebec, Canada
French is my first language, please excuse my English

Just seen the Quadrant 5300FC baler also start very noticeably sliding away once disconnected from the Xerion. It was on a gentle slope - southwest corner of field 11 on Ravenport (at 1669,1124) but shouldn't have moved. After a couple of metres it stopped moving.
Top

This post is still marked "more info" after I provided the pictures requested.
Please either indicate what extra information you require or change the status to show what is happening and indicate that there is some interest in investigating this bug.
Top

Is this even being looked at?

The header trailers rolling around is a seriously annoying issue!
PC & Xbox One
Top