Really exciting times mate.
here is a quick look on things as they are right now
https://www.youtube.com/watch?v=RiiWsrsF1wY

LUA 5.1 is returned by the engine so I would say yes. Hope we get progress faster out of u then me eh?

never thought I would even get this far their remote debugger is awesome you may get quite far with it.
I feel totally drained by all this in the past few days but it seems the real work is yet to begin

I'll compile the binaries as 5.1 then, not really much difference but might save some head scratching further down the line.

I think it is a really good time to tackle this. With Giants indicating FS21 is probably not going to happen, there is a window for development where FS19 will remain the current game.

Be nice to make FS19 the version where flight really became a thing. Not downgrading achievements in the past, but it does seem it never really caught on in the game and remained a novelty or niche thing.

Would be great to have aircraft as a practical alternative to spraying compared to land based machines. Particularly ties in nicely with Seasons as I think fields can be too wet to use land vehicles also?

I will aim to build the flight model in a tiered approach. Moving from simplistic but functional and adding aspects as I go along. Time to dust off all those equations!

Will you be making the files available for your current models and the functioning FS19 heli?
Top

Hey Chainsaw_Sally ... still can't believe it myself but it's happening. I agree with you on its timing with delayed development of new title.
this should have already been done I think.
as for pushing on ... I would like to keep the script buttoned down until all is sorted. it has all flying functions for now...I will worry about spraying in due time.
I will strip the Kamov package down to its bare skeleton. 1 Ka-26 with spray bar (which I guess should be a configuration item to swap on or off) and the lev script to make it all work, and then I would like to make it public. It's not my MOD but I don't want to release anything full of errors.
The script is error free right now but still plugging stuff into it as I go. Also in the middle of re binding controls thru the script to have it all on a gamepad.
And of course I would like you to dabble in it ASAP so you get up to speed quicker so I will PM the script as soon as I'm not too embarrassed to share.
I would recommend tracing thru portions of the game loading so you get a grasp on 'er mechanics ... it has enlightened me plenty
(be sure to get the sources from the debugger pack maybe u can plug it in your environment...not sure how that works never developed)

Cheers Zip, going to give me a quick start to have the sorted lev script. However I look at it now I have an enormous amount to do, getting to grips again with scripting and all those dynamics equations that describe fixed wing flight, before even thinking about getting deeply into the FS19 Engine. I do though have the spare time and love a challenge! Was not that long ago I didn't even really know where to start.
Top

Just for inspiration, this must become reality in FS19! The sounds alone get me excited about the project.

We are both in the same shoes Chainsaw...( I also was lucky enough to grow up in what u see in those vids )minus a lot of spare time but I always wondered why it was not considered as soon as better pc performance got us bigger maps. I waited and waited then just got dirty with it. I am more trying to beat this thing into submission than coding it along to happiness. It has transformed my take immensely on what is possible. But to only a much smarter person. Lucky the script is already written. although i re wrote many of its functions dozens of times it is still something to start with, without it I would have NEVER started ....
we all have to begin somewhere

... more good news on inputs etc... luckily I shave my head cuz I would have ripped all of it out by the time I got a grasp on the *censored* BUT happy to say the script now obediently fetches axis values from the gamepad without binding anything to the mod so all controls are within reach, this also means gamepad or joy is a must ... did a little hop around the farm and landing at the fill station or pallets she refills happily...of course just noticed the weight of 800L of goo is not added to total mass...think getTotalMass needs boolean param to add the sprayer spec fillunit weight to it not sure yet will poke at it later.

You are making progress really fast! Will be great if weight changes are modeled, it is a huge part of spraying. I caught a video the other day where the fixed wing pilot described a full hopper as being like having a car balanced on the nose at take-off! My main problem at the moment is tearing myself away from the game for long enough to really look into things (being a fairly new addict), but I'm digging away researching and I see no reason why we cannot have a fully realized LUA flight model for fixed wing aircraft. Be nice to develop density altitude (could fit with Seasons) and wind effects too as they are major factors along with weight changes in aerial application.
Top

Here is a quick update on how she is in game (I kinda like it). Almost there Chainsaw hang in just a bit more

a whole new ballgame in the GIANT engine

No doubt about it, that thing flies!

Inspired by your amazing progress I thought I better pull my finger out and start to get us an AT 502B ready for the fixed wing script ;0) 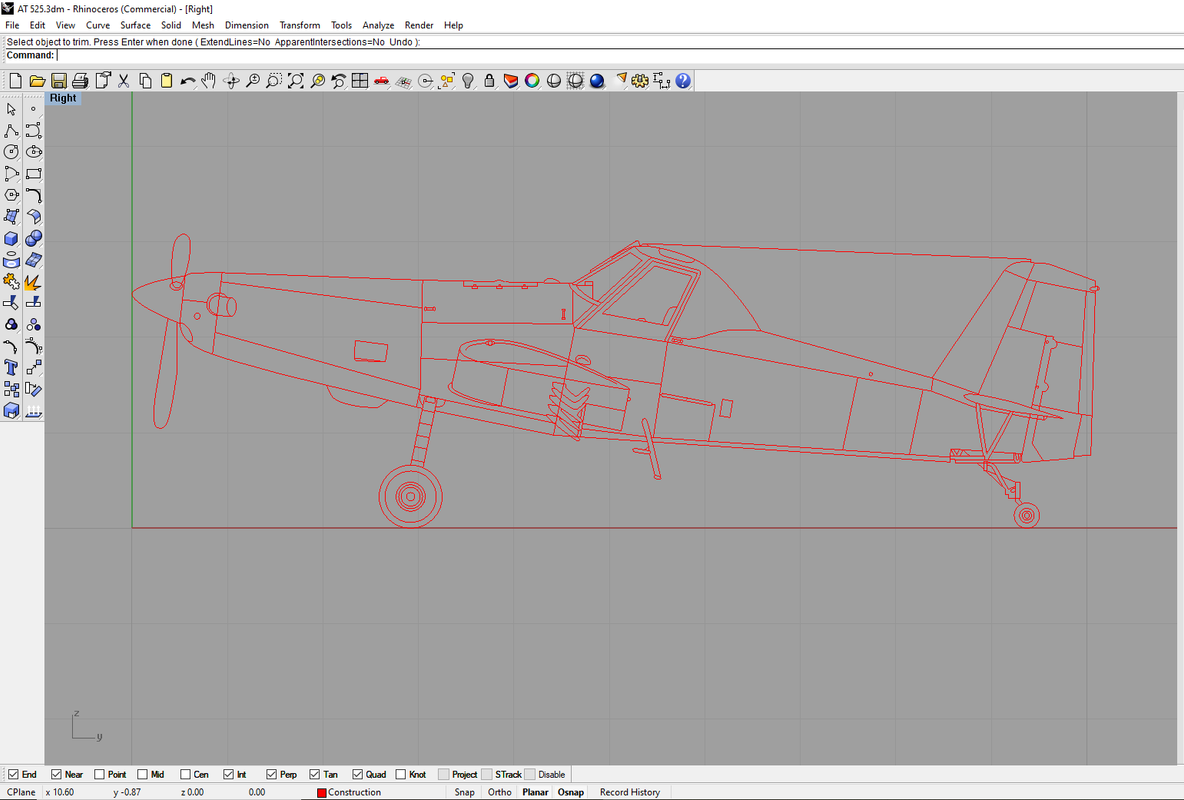 Yeah I love initiative mate after the PZL its my next faves with the Agcat (love radials). I have a brave ready ingame as well.

But I would like to turn your attention to this bit here :

I can't help but notice the Flight Sim style prop spin effects (blurred transparent textures)being swapped on condition at runtime which is huge
solid prop blades are a huge immersion killer for me. might have to download whole map it comes with but wanna check into it maybe I can whip a little roll in the heli which would also help your insight.
Will b away from computer but when I get back I will pack it up for u (with or without roll not sure yet)

havent gone deeper yet but not the free translation idea ... will see. I'll post script here to have a look if u want
MODS please let me know if ok or not. it is for FS17 so conversion needed

That confirms what I thought that the F17 crop duster is a spline based AI vehicle. From the fixed wing perspective roll will need to be plugged into the flight dynamics equations to be anything other than an 'arcade' style model. Though being able to get some form of roll in free flight on the heli would answer a nagging 'can we actually do this?' question I have. Did they achieve the roll in relation to the spline position? Can we have roll in 'free flight'?
Top

I am pretty sure we could have roll as we have pitch. yaw is covered by stealing input from the driveable spec so she drives like a tractor on ground until flight mode is active then simulating yaw input even at zero forward velocity she'll pirouette around. then forward movement is calculated by script and then side force from yaw and then force gets applied to model. so in there I can add a roll force (methinks)
so a decision will have to be made between hover and forward movement to get translation along x just like y with pitch
Thinking along the lines of autorudder in flightsim being on once we fly forward it will roll but also tag in yaw if they are both fetching values from the same input. this may actually work . . .

edit: oh yes and then for fixed wing we pull hover by calculating yForce based on collective and whip up thrust by power setting from input
and have the script give us yForce(simulated lift) based on speed and weight etc. in script there is pretend G force that yForce fights against
which is different from original but I prefer it so far
Top

Grretings Human brothers and sisters ... a shot out to our species: Lets hose this bug quick and exercise due diligence so WE WILL prevail

How's the 502 coming along Chainsaw? As promised I packed up a somewhat beta just as a functional demo of concept. Have at it get a feel for it NOT being a fixed wing aircraft. Dont want to get into any specifics until you get a picture and see what if anything would cause an issue for a fresh new user. Fire all observations comments thoughts etc back in this forum so we can have a centralized source of info.
Input looks for gamepad but mouse and KB offers (somewhat cumbersome) controls if u have no gamepad. havent tested with joy yet.